Business gets a background briefing on Brexit 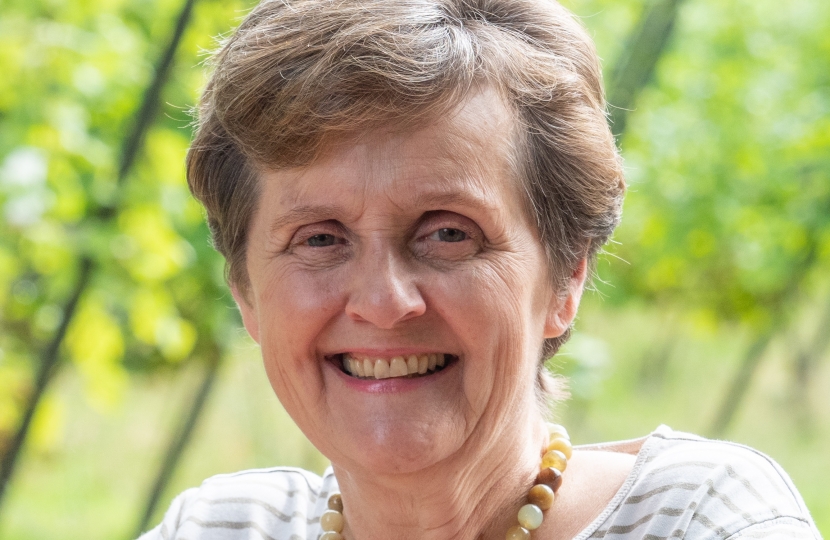 She was introduced by Coventry’s newest Conservative Councillor, Mattie Heaven, who had been instrumental in organising the Business Breakfast at Coombe Abbey.

The Conservative MEP told the audience that it was vital that an extension to the UK's departure, however long, should be used to make political progress in Westminster towards getting Boris Johnson's deal ratified.

She outlined her work as Conservative spokesman on both Agriculture and Environment in Brussels, explained the dynamics of the new European Parliament

Miss McIntyre described how most British MEPs took a pragmatic approach to work in the parliament and she anticipated an extended leaving date of between November 15 and January 31. She warned that President Macron had underlying issues - including securing the position of his preferred candidate as French Commissioner - which he wanted settled before agreeing to the ‘Flextension’.

After the meeting she said: "Many business people are extremely anxious, not only about how Brexit will end but how long the process will take.

"There were no easy guarantees to offer, but I was able to assure them that the Government and our Conservative MEPs were doing all in our power to bring the process to a successful conclusion as quickly as possible.

"I have consistently warned against the potential impact on business of a no-deal Brexit - and the best way for our MPs to avoid no-deal is to approve the agreement now in front of them."

The Prime Minister's letter on Coronavirus: Stay at home to protect the NHS and save lives.

Read the Prime Minister’s guidance everyone should follow and the measures the government has put in place to fight Coronavirus.