Mr Dunne said: “Armed Forces Day is a great chance for us all to stop and reflect on the inspirational courage and dedication of all those who proudly wear this nation’s uniform. 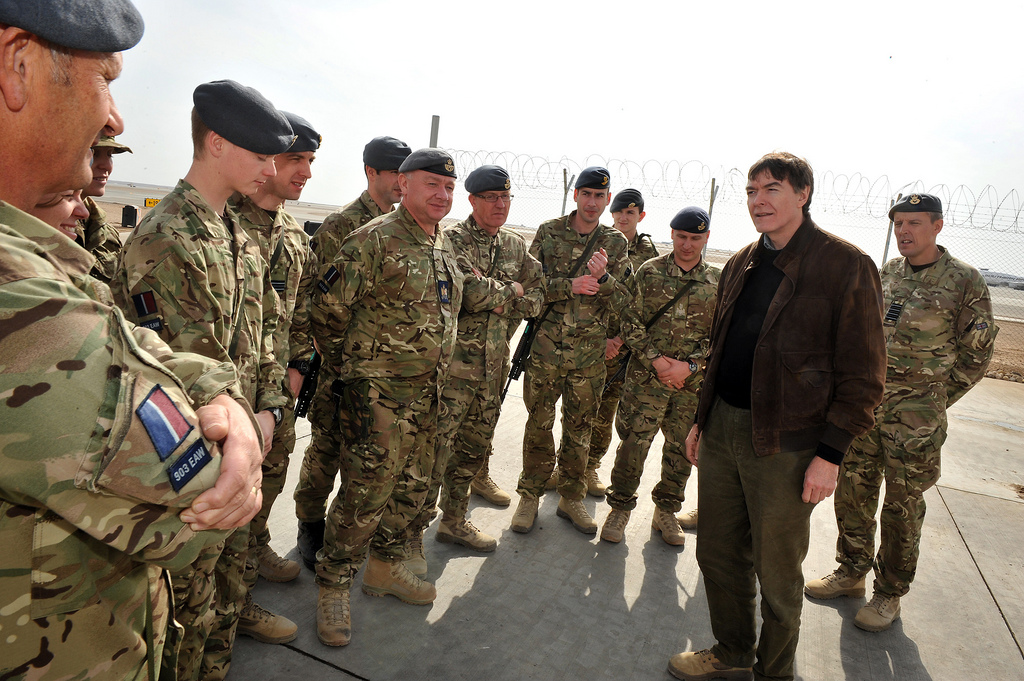 In my role as Ministry of Defence I am fortunate to meet service personnel every day, both in the UK and on operations overseas. I never cease to be struck by their humility, cheerfulness and proud sense of duty.

This year, commemorations of the centenary of WWI and the seventieth anniversary of D-Day earlier this month, serve as a poignant reminder of the sacrifices made by our veterans. We must never forget the debt our country owes to those who answered their country’s call, and ensure that through events like Armed Forces Day their legacy will endure.

The bravery and patriotism of members of our Armed Forces are second to none, and their selfless contribution to our society reflects the best of Britain. I would like to thank all those who make up our service community this Armed Forces Day, including cadets, regular and reserve personnel, and veterans.

Mr Dunne is also supporting the sixth Uniform to Work Day, which encourages Reservists from the Armed Forces to swap their civilian work clothes for their military uniforms on Wednesday 25th June, as part of the build up to Armed Forces Day.

Mr Dunne commented: “Uniform to Work Day is an excellent way of highlighting the contribution of this country’s reserve forces, and I encourage workplaces and reservists to get involved and wear their uniform with pride this Wednesday.

Employers and businesses can also show their support by encouraging their employees to take part and by signing the Corporate Covenant, a voluntary pledge demonstrating their support for the Armed Forces, including employing and supporting Reservists.”