Dunne moves to Department of Health 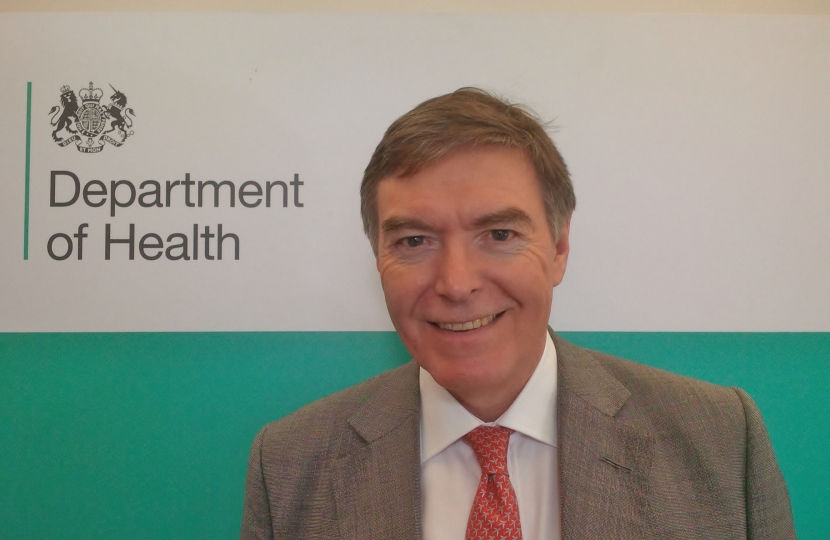 South Shropshire MP Philip Dunne has been given a new ministerial role at the Department of Health, as part of Prime Minister Theresa May’s new government.

Mr Dunne, who had held ministerial responsibility for Defence Procurement since 2012, said he had enjoyed his time at the Ministry of Defence but was looking forward to the task ahead. His new role will be as Minister of State for Health, and includes ministerial responsibility for NHS operations and performance, hospital care, NHS workforce, patient safety, NHS Finance and maternity care.

Mr Dunne said: “I was delighted to be asked by the Prime Minister to serve in her new government, as Minister of State for Health, at the Department of Health.

This is clearly an exciting new challenge for me, with much to learn. But having spent 11 years getting to know and understand how the NHS works in Shropshire, I feel I have some familiarity with many of the issues.

I have thoroughly enjoyed my almost four years at the Ministry of Defence, serving as long in charge of defence procurement as than any other Minister since WW2. I have been proud to work with some excellent colleagues at the MOD and within our Armed Forces, helping to ensure that equipment was fit for purpose and bought increasingly on time and on budget. I am delighted that my parliamentary neighbour Harriett Baldwin has been appointed to succeed me as Minister for Defence Procurement.”