Gary Sambrook: This Conservative government is giving millions more people the security of a job 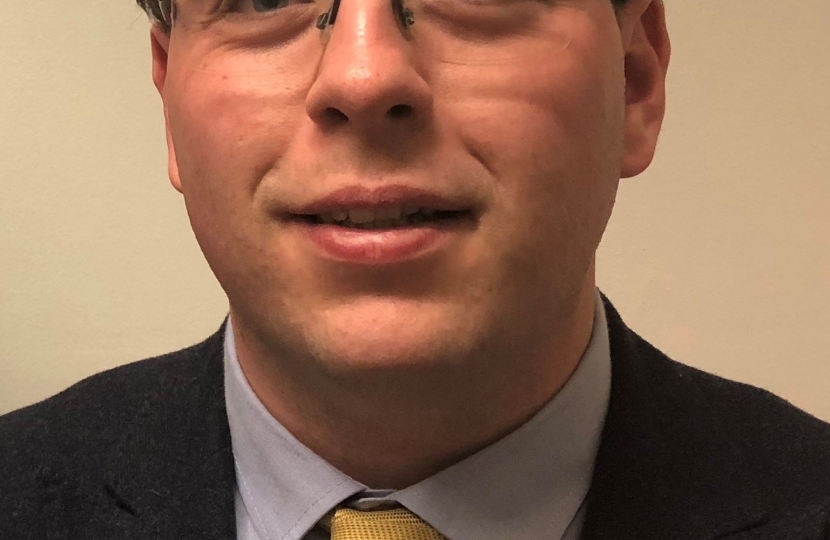 Official ONS figures show that in the West Midlands, there are now 2,822,816 people in work – meaning that, with the Conservatives, 347,177 more people have been able to access the security of a job.

Wages have risen again, ahead of prices for 19 consecutive months, meaning families have greater financial security and can plan for their future with confidence.

Locally, the number of people who are claiming key out-of-work benefits across Birmingham Northfield has fallen by 711 since 2010 – an overall reduction of 15 per cent.

These figures show the underlying strengths of our economy – with millions of people benefitting from a sustained boost in pay and access to a regular pay cheque. The Conservatives have a proven track record on delivering on jobs, with 3.6 million more people in work since 2010.

By getting Brexit done on 31 October, the Conservatives will move the country forwards and focus on the people’s priorities – investing in our NHS, tackling violent crime, and reducing the cost of living – including through increasing the National Living Wage to £10.50 per hour, meaning a full-time worker on the National Living Wage will see an increase in their annual pay of over £4,000.

“These figures are another sign that the fundamentals of the British economy are strong as we prepare to leave the EU. And with 3.6 million more people in work since 2010, more families have greater financial security and can confidently plan for their future.

“Families across the country are benefitting from a sustained boost in their wages. And with the National Living Wage set to be £10.50 per hour in 2024, the Conservatives are helping people with the cost of living so that their pay packets can go further.

“Labour won’t allow the country to move on from Brexit and their dangerous plans would wreck the economy – meaning higher taxes, more debt and fewer jobs – just like last time.”