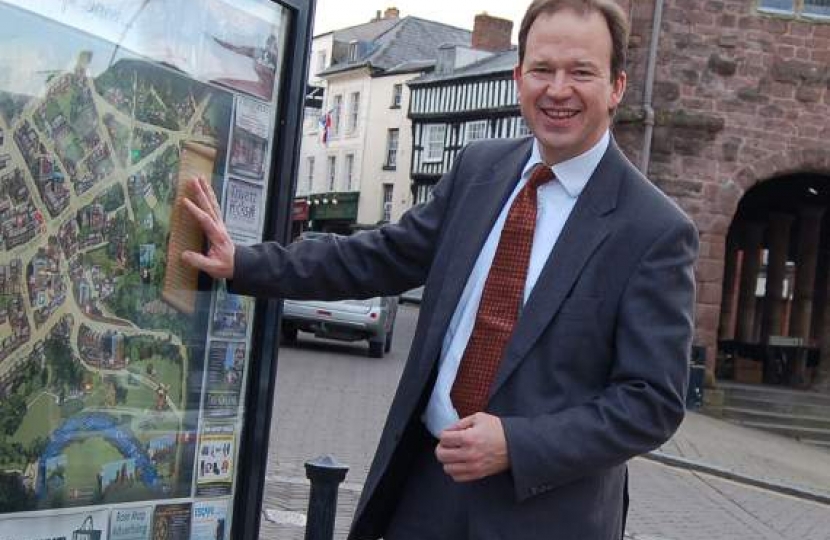 'MP for Hereford and South Herefordshire, Jesse Norman, has been appointed Financial Secretary to the Treasury following recent moves in government after Andrea Leadsom’s resignation.

Mr Norman tweeted: "Absolutely delighted to have been appointed Financial Secretary and Paymaster General @hmtreasury. All the more so since it’s 237 years and two months since Edmund Burke was made Paymaster General!"

He had been Minister of State at the Department for Transport since November 2018, and has been Hereford’s MP since 2010.

He added that he is sorry to be leaving the Department of Transport.

He said: "But I have to admit I’m also really sad to be leaving @transportgovuk. So many good people, and so much good work done and to come on road safety, cycling and walking, decarbonisation/Road to Zero, electric vehicles/Future of Mobility, e-cargo bikes, light rail... thank you all.'