The event allowed local and regional employers to showcase their job opportunities to residents seeking work or a career change. 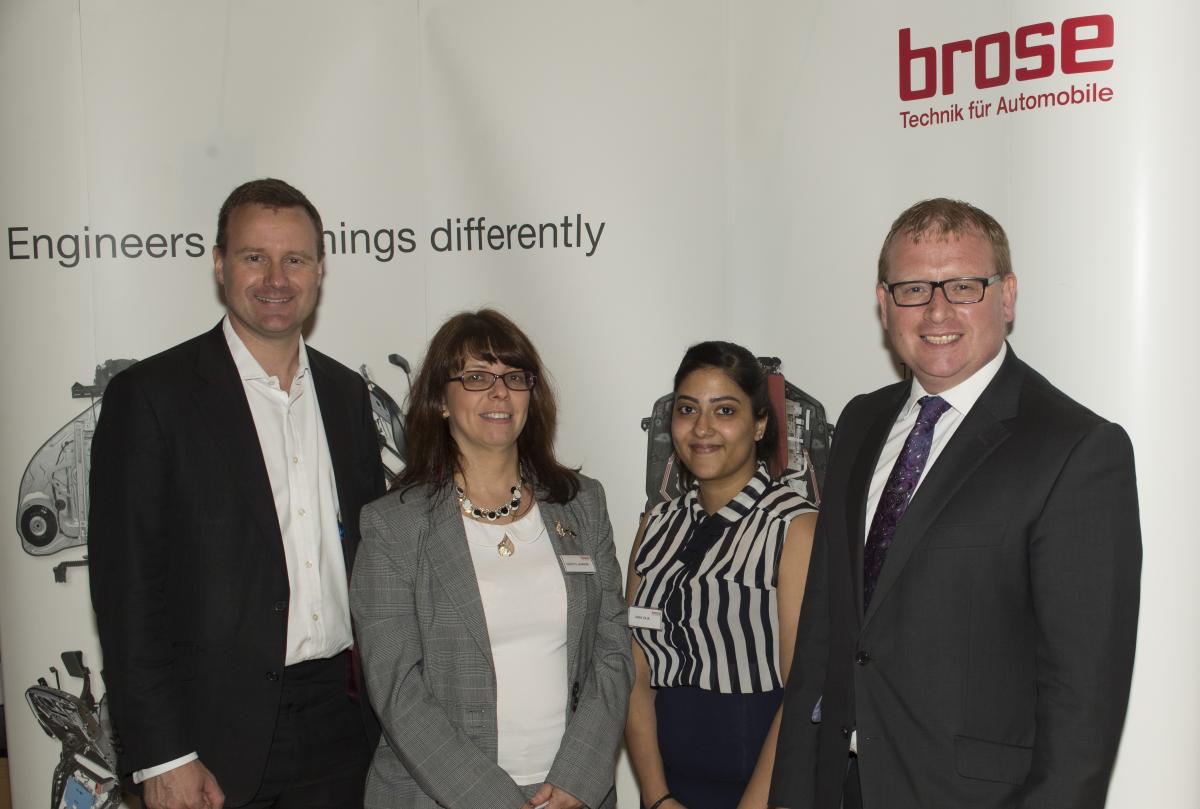 Dan Byles commented: “I was delighted that our third annual Jobs Fair was another great success. Seeing the breadth and quality of jobs and apprenticeships on offer, it's clear that the local economy is continuing to improve. We had a really positive response from employers and jobseekers alike and I'd like to thank everyone involved for coming along and giving their time.”

Marcus Jones said: “I was once again delighted that we have had a very successful Jobs Fair at Bedworth Civic Hall. The response from the business and job seekers was very positive, and the amount of job vacancies available was extremely encouraging.

“I spoke to several employers who have taken on staff at each of our Job Fairs over the last three years and still remain with the companies today. I am proud, that as a result of our jobs fairs local people have got into long term employment and Dan and I are already planning next year’s jobs fair.”

The Jobs Fair was sponsored by Brose, Balluff and British Gas, with the local MP’s raising the funds themselves so that taxpayers money would not be used.

Adam Carvell of SFB Group was at the MP’s Jobs Fair for a third year running and said: “We have now hired 5 apprenticeships over 2 years because of these Jobs Fairs – and they are still with us. Marcus and Dan are brilliant assets to the local community their support has been second to none.”