Mid Worcestershire MP raises improvement of the A46 in Parliament 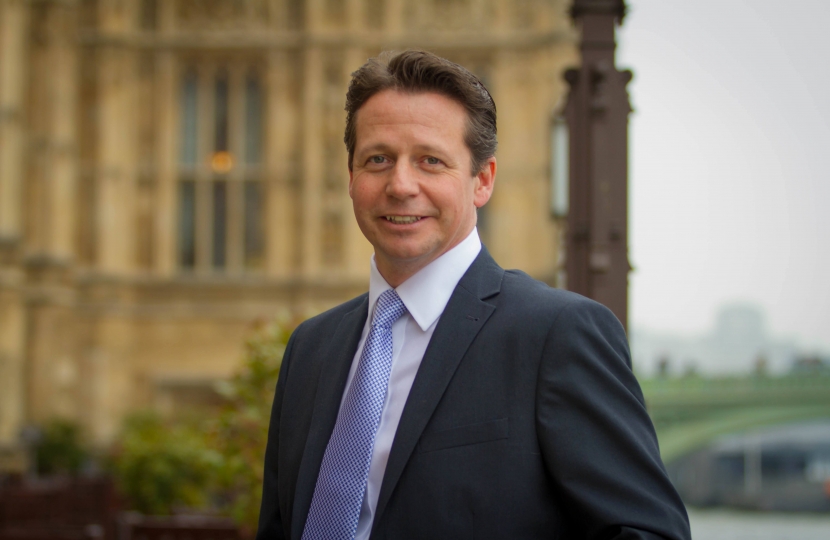 In one of the final parliamentary question sessions before the summer recess, Mid Worcestershire MP Nigel Huddleston pushed the Housing, Communities and Local Government Secretary – James Brokenshire – on improvements to the A46 transport corridor. The A46 is one of the key roads in the Worcestershire area that is being targeted for improvements as part of the Midlands Engine strategy.

Pointing to its status as a ‘key artery’ in the local area, Mr Huddleston asked if discussions had taken place regarding the A46 with the Department for Transport. Mr Brokenshire pointed to initial work on the road, which had found that improvements could create 700,000 local jobs.

After leaving the House of Commons, Nigel Huddleston said, “It’s really important that the Government recognise the importance of roads that act as transport corridors across counties like Worcestershire and I am encouraged by the Secretary of State’s answer about the A46. An improved A46 with less traffic and a greater capacity not only means more jobs, it also means greater productivity for people already in work who can travel more quickly and it means a better quality of life for the thousands of people who use it every week to visit friends and local attractions.

Road transport has been a difficult subject in recent years, with there undeniably being recent problems with traffic levels on major roads and around towns like Evesham. I am optimistic, however, that things are moving in the right direction. The completion of works on the M5 will have a massive impact, the new County Council transport plan should alleviate local traffic and the Government recognition of the importance of the A46 only adds to the impression that things are set to improve. I will continue to push Government on these important issues.” 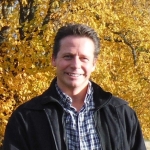