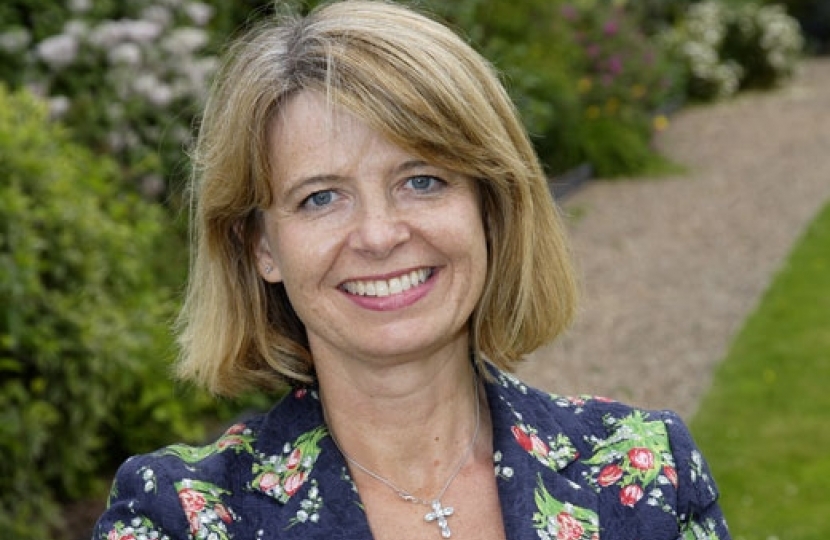 The Department for Transport has announced plans to shake up rail service operations and will be consulting on a proposal to create a new franchise for the west of England separating intercity services from Great Western franchise.

Mrs Baldwin has been in regular dialogue with the Department to push for an analysis of similar approach to be adopted on the Cotswold Line to improve train services for county rail users.

She commented: “Like many rail users, I have been frustrated by the significant challenges of working with the rail operator and Network Rail.

“I have regularly suggested the department explore hiving off the Cotswold Line and creating a stand-alone franchise which could deliver better services like those on the Chiltern Line and attract better levels of focus.

“There is already a taskforce set up to make the case for doubling the line fully between Evesham and Worcester and I hope that this re-think will add some extra impetus to that piece of work.

“I have already written to the rail minister at the department to re-iterate my case for a smaller new franchise running the Cotswold Line and welcome this consultation on all the options to deliver faster, more frequent, more reliable and more regular services to and from London.” 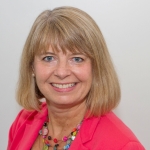