New cash for potholes in Dudley and the Black Country welcomed

Chris Kelly, Member of Parliament for Dudley South, and Afzal Amin Conservative Parliamentary Candidate for Dudley North, have welcomed the announcement of £567,127 of new funding in Dudley to tackle potholes. 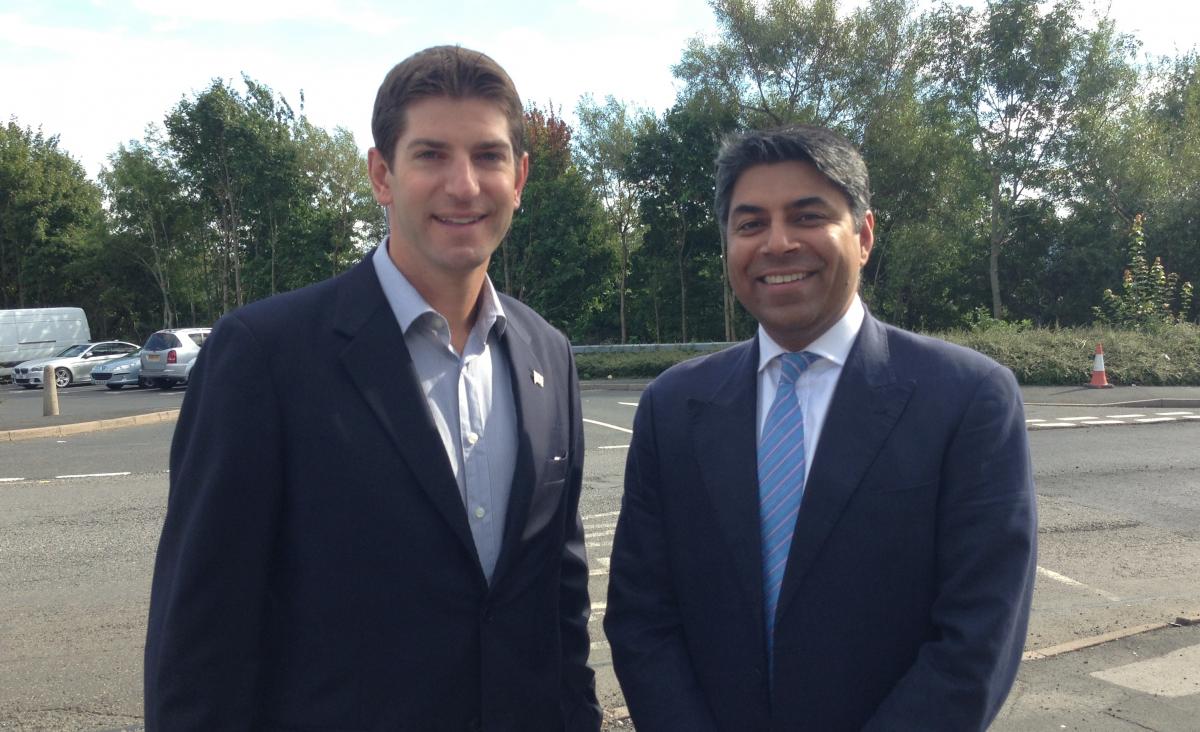 In total £885,884 of additional funding for Dudley has been announced for this year, on top of the annual roads maintenance budget.

Over three million potholes will be filled in across England with funding from the £168 million Pothole Fund, announced in the 2014 Budget. This is part of more than £24 billion which will be spent on England’s roads between 2010 and 2021 - the biggest investment in our roads since the 1970s.

Chris Kelly MP commented: “This is great news for everybody who uses the roads in Dudley and the Black Country. £567,127 of new funding will go a long way to dealing with the menace of potholes and ridding them from our roads.

“Investing in Britain’s roads and infrastructure is a key part of the Conservatives’ long-term economic plan to secure a better future for Britain - and this is just one part of that.”

Afzal Amin, Conservative Parliamentary Candidate for Dudley North added: “By fixing Britain’s roads the Conservatives are supporting local businesses, and making life that bit easier for the hardworking people in Dudley and the Black Country who rely on them to get around.”