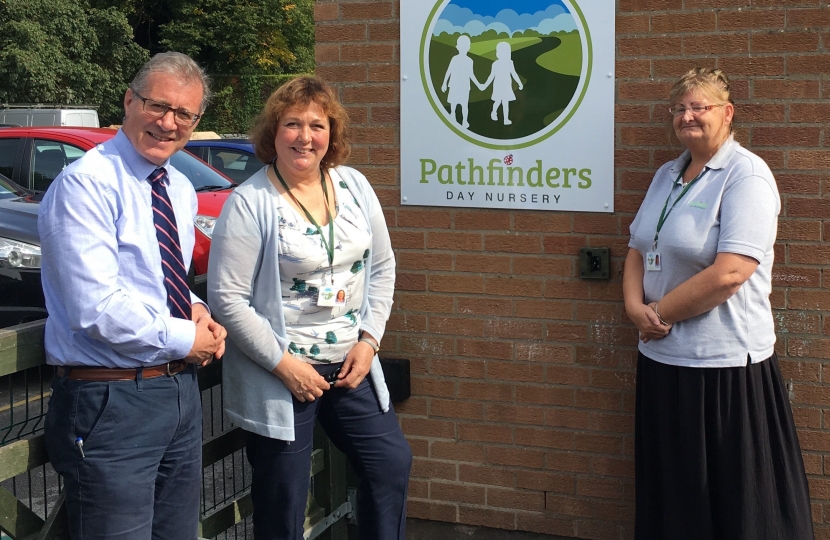 MPs from across party lines have called on the Government to provide greater support to early years childcare providers during a Parliamentary debate attended by Rugby MP Mark Pawsey. The debate focused on the challenges facing the sector including the variation between funding for different local authorities.

During his contribution to the debate, Mark highlighted the great work he had seen at Pathfinders Day Nursery in his Rugby constituency and the issues raised by their director Alison Dyke. This included the need for many nurseries to ask parents for additional contributions to provide snacks or consumables throughout the day.

Nadhim Zahawi MP, Parliamentary Under-Secretary of State for Education, thanked Mark and the other MPs who spoke during the debate and reiterated the Government’s commitment to delivering 30 hours of free childcare for working parents. He also acknowledged the challenges raised by a number of MPs regarding funding and pledged to raise these concerns during the forthcoming spending review.

Mark said: “The Government has made real progress in helping more parents access high quality early years childcare. This has a number of benefits, as alongside giving youngsters one of the best starts in life, it also enables those parents who wish to return to work to do so.

“I was very impressed at the quality of childcare at providers such as Pathfinders Day Nursery and it was clear from the debate in Parliament that this is the standard that we should be aiming for throughout the country. I am grateful to the Minister for recognising this and for looking carefully at the issues raised by Alison Dyke, and other providers to ensure that as many children as possible can benefit from a good nursery place.”

Alison Dyke, Director of Pathfinder Nursery in Rugby and Chair of the Warwickshire National Day Nurseries Association Network, added: “I thank Mark very much for his work. As representative of the local network for the National Day Nurseries Association, I know my colleagues in other settings too are really grateful for the interest that Mark is taking in our business needs and our campaign for additional funding and support for business models that allow us to charge for all additional costs which impact on the quality of services that we offer, including the additional costs for highly qualified and experienced staff and staff levels above minimum ratios.” 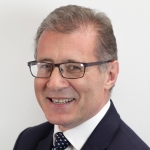