Stuart Anderson: Spending Round proves the Conservatives are delivering on the public’s priorities 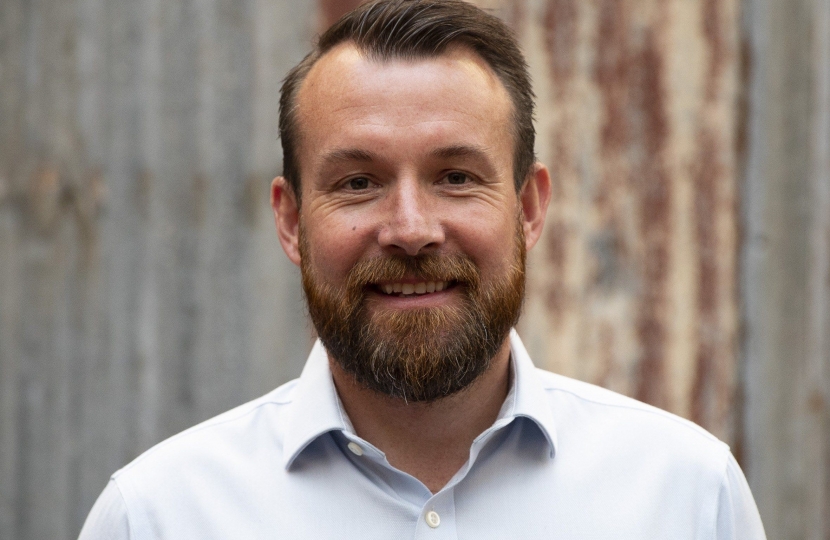 Stuart Anderson the Conservative candidate for Wolverhampton South West has welcomed the Spending Round which ensures that all government departments have the funding they need to deliver on the public’s priorities – clearing the decks to allow them to focus on Brexit.

On Wednesday, the Government set out a new bold and ambitious agenda to build a brighter future for our country as we prepare to leave the European Union on 31 October.

As part of the Government’s commitments to fund the nation’s priorities, the Spending Round confirmed:

1.   More funding for schools so that every child gets a superb education, wherever they are in the country. Spending on schools will rise by £2.6 billion next year, rising to £7.1 billion by 2022-23, enabling per pupil funding to increase.

2.   An investment of £400 million in Further Education, ensuring young people have the skills they need for the future.

3.   An extra £750 million to recruit 20,000 new police officers – ensuring the police has the resources it needs to tackle the rise in violent crime and keep the public safe.

4.   Making sure people start seeing the £33.9 billion cash increase for the NHS in their frontline services. We are investing in upgrading facilities and equipment, and supporting and training the NHS workforce.

5.   More funding to the devolved administrations so that they have the money they need to continue delivering vital services.

6.   Further funding for other domestic priorities – including £200 million to transform bus services, more funding for Homes England to help more young people onto the housing ladder, and an extra £30 million to help us achieve Net Zero by 2050.

“Thanks to the hard work of the British people and tough decisions made by successive Conservative governments over the last decade, we can now afford to spend more on people’s priorities.

“I am delighted that this Spending Round is continuing to support the nation’s priorities. His ambitious plans will ensure a fantastic education for every child, safer streets across the country, and better healthcare for those who need it.

“Only Boris Johnson and the Conservatives will build a brighter future for Britain – ensuring that we have a strong economy and can reap the benefits of Brexit after we leave the EU on 31 October.”

We are providing £280 billion to get our country through coronavirus. Rishi Sunak’s 2020 Spending Review sets out how.