‘We can eradicate youth unemployment in the West Midlands’, pledges Andy Street 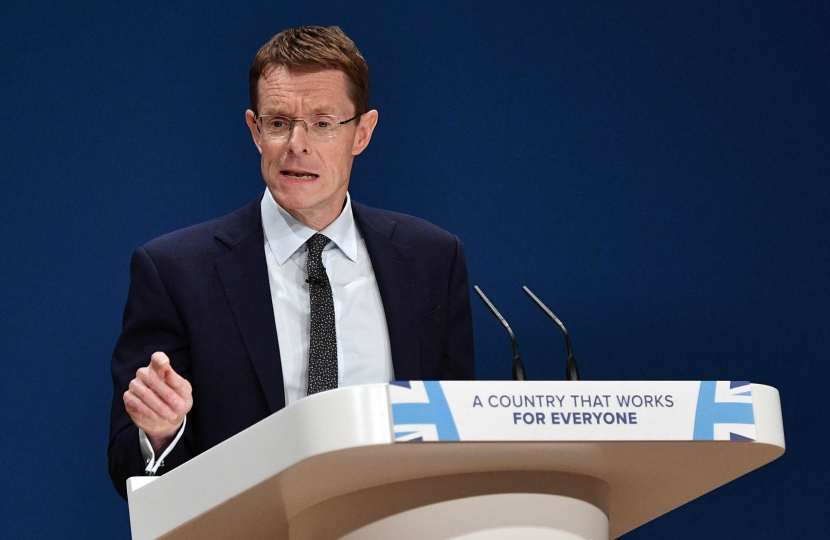 Eradicating youth unemployment in the West Midlands is achievable and vital if we are to have a region that truly works for all, Conservative Mayoral candidate Andy Street has said.

Across the West Midlands, youth unemployment has been on the decrease with the number of young people not in work, education or training having halved since 2013.

Birmingham now has 6,000 less unemployed 18 to 24 year olds than it did three years ago, effectively halving the total. Coventry and Walsall have also seen decreases of more than 60 per cent in the same time.

But despite this progress, youth unemployment remains a major challenge for the West Midlands.

Making a zero youth unemployment target a key policy pledge ahead of next May’s election, Andy said: “There is no point in having this position of Mayor if we are not going to be ambitious and strive to change people’s lives.

“The West Midlands is on the up – this is demonstrated by our rising private sector employment, exports and inward investment.

“You only have to walk around Birmingham, Wolverhampton and Coventry, see the developments underway, the jobs being created, to see this.

“But not everybody is sharing in this success. This must end and it must end now.

“A new job is a new chance in life whilst unemployment kills social mobility.

“While I was chair of the GBSLEP I was determined to do something about deeply entrenched joblessness.

“The Work Coaches programme – a national pilot – has put 15,000 people into jobs in the most disadvantaged areas in the GBSLEP area. This demonstrates that the right intervention can make a positive difference, helping to halve youth unemployment in Birmingham over the last four years.

“As Mayor I will not only secure further funding for apprenticeships from Government for young people across the Black Country, Birmingham, Solihull and Coventry, I will also extend the Work Coaches programme across the whole Combined Authority area.

“I am determined that as Mayor, by the end of my first three years, we will have a youth unemployment rate of near to zero, for the sake of our economic future.” 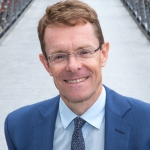