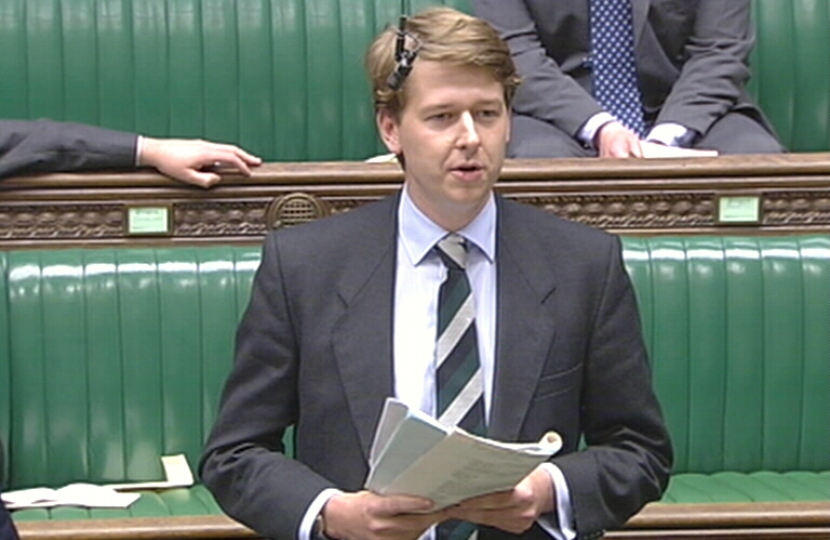 Robin Walker, MP for Worcester, was in Parliament last Friday to support the Second Reading of the Homelessness Reduction Bill.

The Government’s support for the bill comes just a week after it confirmed £40 million to provide innovative approaches to tackle and prevent homelessness. The Government has invested £500 million since 2010 which has helped to prevent or relieve over one million cases of homelessness.

The Bill also requires local authorities to provide new homelessness prevention services to all those affected, not just those who are protected under existing legislation.

It places a duty on local authorities to help eligible people at risk of homelessness to secure accommodation, 56 days before they are threatened with homelessness, and to provide those who find themselves homeless with support for a further period of 56 days to help to secure accommodation. The Bill will also ensure that other local services refer those either homeless or at risk of being homeless to local authority housing teams.

Communities Secretary Sajid Javid said: “No one should have to sleep rough on the streets. We want to build a country that works for everyone, not just the privileged few. That’s why we are determined to do all we can to help those who lose their homes and provide them with the support they need to get their lives back on track.

“This government is therefore, very pleased to support this Private Members Bill, with its ambitious measures to help reduce homelessness.”

Robin said: “Fundamentally, this Bill is about bringing about a cultural shift in the way we help people who are facing homelessness, by refocusing efforts on prevention instead of intervening at the point of crisis. Having been encouraged to support this by St Pauls Hostel, Maggs Day Centre, Second Chance furnishings, and Hugo Sugg’s campaign in Worcester, I was very pleased to be here in Parliament and represent my constituents; many of whom had written to me asking me to support the Bill. I was on the front bench for the opening speech and for the Minister, Marcus Jones’ closing remarks. Whilst the second reading passed unopposed which meant no vote, I was happy to loudly shout ‘aye’. The Bill will now progress to Committee Stage and I hope it will soon become law.

“In a good debate many of the MPs who spoke pointed out that legislation alone won’t solve this problem and of course they are right, which I why I also welcome the extra funding that Government has provided and the drive to deliver more affordable homes.”