Member of Parliament for Birmingham Northfield

Gary Sambrook was elected as the Conservative Member of Parliament for Birmingham Northfield at the General Election in December 2019 with a majority of 1,640, becoming the first Conservative MP representing Northfield since 1992.

A Birmingham City Councillor representing Kingstanding, Gary is a “Brummie” through and through.

Gary will focus his hard work on education, where he wants to ensure that a world class education is provided for every child, whatever their background. On housing and regeneration with the focus on building the homes communities across Northfield need. And also on working to make sure people can get on in life and provide for their families with a good job.

“Only the Conservatives can build a country that works for everyone with a stronger, fair economy and a more caring society". 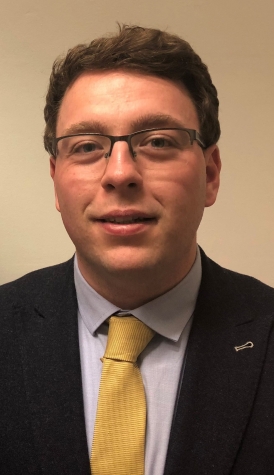