Harriett was elected as the Member of Parliament for West Worcestershire in May 2010. She served on the Work and Pensions Select Committee until 2012 when she was appointed as Parliamentary Private Secretary to the Minister for Employment. Harriett represented the UK on the NATO Parliamentary Assembly from 2010-2014.

In February 2014, Harriett joined the Government as an Assistant Whip and following the 2015 General Election she was appointed Economic Secretary to the Treasury. Following Theresa May's appointment as Prime Minister in July 2016, Harriett was appointed Minister for Defence Procurement at the Ministry of Defence. 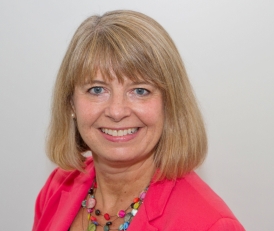