Jane Stevenson was elected Conservative Member of Parliament for the constituency of Wolverhampton North East at the General Election of December 2019, with a majority of 4,080, defeating the Labour incumbent Emma Reynolds who had been MP since 2010.

Jane was born and raised in Wolverhampton as her parents who were from the Area and nearby Wednesfield.

Apart from a political background in local government, Jane from school became am accomplished soprano soloist, and having completed post graduate studies, has also taught singing.  She has performed around the world. 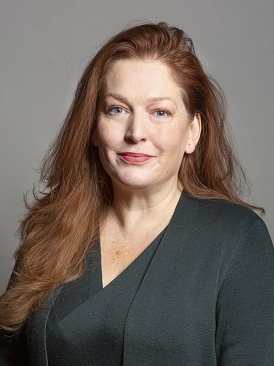