Member of Parliament for Dudley North

Marco Longhi was elected as the Conservative Member of Parliament candidate for Dudley North in the December 2019 General Election.

A councillor from the neighbouring borough of Walsall, Marco was Mayor from 2017-2019 and previously contested Dudley South at the 2005 General Election. He is married to Andrea and runs his own business in property management.

His priorities will be campaigning for the regeneration of brownfield sites in Dudley. Tackling the endemic problem of knife crime. And a special focus on the issue of mental health in the community. But his most pressing concern is Brexit.

“One of the most important issues for local people is that we respect the result of the referendum and leave the EU on 31st October, with or without a deal. This will allow us to reunite the country and deliver on people’s priorities.

“Jeremy Corbyn’s Labour Party offers nothing for people here in Dudley North. His Surrender Act means delaying Brexit until at least 2020 and even longer if the EU demand it – Brussels would be in the driving seat and Corbyn would accept anything from them.

Marco added “Only Boris Johnson and the Conservatives will get Brexit done by 31 October and get our country back on the road to a brighter future with additional funding for the NHS in their frontline services, hiring 20,000 new police officers, creating more jobs and properly funding our schools.”

On the 22 April 2020, he became the first ever MP during the COVID- 19 Pandemic to speak in the House of Commons via remote link. 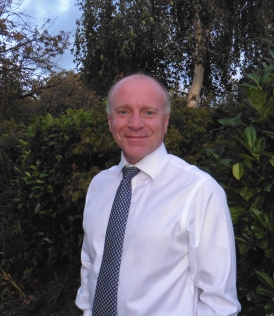