Nicola Richards was elected as the Conservative Member of Parliament for West Bromwich East at the December 2019 General Election by a majority of 1,593, succeeding Labour Party deputy leader, Tom Watson.

Raised and educated locally in nearby Dudley and Kingswinford, Nicola graduated with a degree in Politics from the University of Birmingham. She worked for a number of MP's from the Black Country , including Mike Wood and Margot James and was elected a Conservative Councillor for Kingswinford North and Wall Heath.  She campaigned with Vote Leave in the Brexit debate. 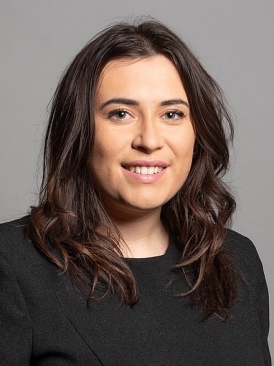