Member of Parliament for Tamworth

Christopher was born in Walsall and grew up in Wombourne near Wolverhampton. He studied history at the London School of Economics before joining a major IT consultancy firm in 1993.

He was elected to parliament in May 2010 with a swing of over 9.5%. Born and bred in Staffordshire, and a Midlander through and through, Christopher is committed to representing residents in Tamworth, Fazeley, Little Aston and the villages of Canwell, Clifton Campville, Comberford, Drayton Bassett, Edingale, Elford, Footherley, Harlaston, Haunton, Hints, Hopwas, Little Hay, Lynn, Shenstone, Stonnall, Swinfen, Wall, Weeford and Wigginton.

Christopher believes strongly in the power of local communities where people look after one another, support their local schools and hospitals and post offices, respect common traditions and stand together against the threat of crime and anti-social behaviour.

Christopher believes that Labour have let down Britain, leaving a legacy of enormous national debt and ballooned bureaucracy. Christopher wants to see honest and fair government restored to Britain where local residents are empowered in civic engagement and authority.

Since becoming MP, Christopher has worked conscientiously to get Britain back on track. Along with advocating issues relevant to Tamworth, he is particularly interested in energy policy, climate change, and defence. He sits on the Energy and Climate Change Select Committee and has served on the Armed Forces Bill Committee.

He likes golf, although he has not played as much since becoming an MP, horse racing, grand prix (watching not driving!), and books by Evelyn Waugh, Arnold Bennett, R L Stevenson, John Buchan and Simon Raven. His favourite story is "The Wind in the Willows". 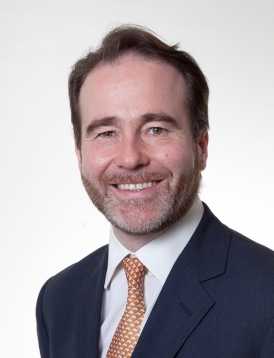