Shaun Bailey was elected as the Conservative Member of parliament for West Bromwich West at the General Election of December 2019, with a majority of 3,799.  One of a number of new, energetic young Conservative MP's under the age of 30.

Shaun was raised by a single parent mother who is a survivor of domestic abuse.  Shaun says that motivated him as he grew up to assume responsibilities and ambitions at a young age, working in multiple jobs and studying hard, which he claims was the motivation behind his desire to enter politics. He said in his maiden speech, that his mother had always taught him, "if you work hard, you dream and you believe you can achieve anything"

A graduate of law, Shaun is in the process of completing a Masters degree in Legal Practice at University in Bristol.

Prior to his election, he worked as trainee Solicitor for Barclays Bank PLC. 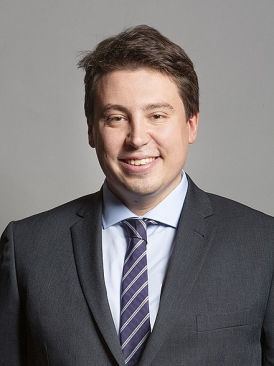