Member of Parliament for Stourbridge

Suzanne Webb was elected to represent the Conservative party as the Member of Parliament for Stourbridge following the December 2019 General Election, achieving a majority of 13,571.

Suzanne has been Conservative Councillor in the Birmingham ward of Castle Vale for some years and has held senior roles in the West Midlands Region Conservative Party, are recently as the Regional Chairman until the election last December.

As a businesswoman, Suzanne has worked in senior leadership roles of a Global Logistics provider for over 25 years. 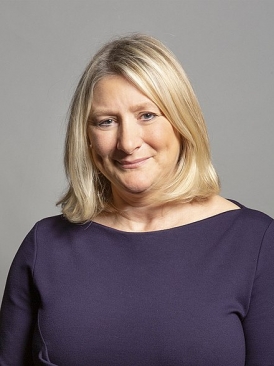