Member of Parliament for Stafford

Theo was elected as Conservative Member of Parliament in the General Election of December 2019, with a majority of 14,377, succeeding Jeremy Lefroy.

Theo previously contested Bristol East at the 2015 and 2017 General Elections and was the Founder and  Chief Executive of the Coalition for Global Prosperity. She has also set up and sold her own small business. She is a distant relation to US President Franklin D Roosevelt and a considered expert in the Arts world.

On being elected Theo said “I am delighted to have been elected as the Conservative MP for Stafford following the hard work of my predecessor, Jeremy Lefroy.  I shall always be engaging with as many people as possible about my positive vision for our communities and how I will fight for local services, seek further investment and above all be a strong voice for the people of Stafford, Penkridge and surrounding communities at Westminster.

“Only Boris Johnson and the Conservatives can get the best Brexit deal that will keep our economy strong, bring the change that people voted for, and let the country move beyond Brexit. And I will focus on what voters care about in Stafford, such as making sure our £33.9 billion extra for the NHS really gets to the front line of our fantastic NHS. Properly funding our schools with £14 billion extra so we can level up per pupil funding to give every child in Stafford the best start. And make sure that people see more police with our recruitment of 20,000 more police officers over the next three years to cut crime and keep people safe.”

Jeremy Lefroy commented “I’m delighted that Theo has been elected to represent the constituency of Stafford in Westminster and beyond She brings with her a brilliant track record of working with business, charities and communities across the country. She will be an excellent representative for the residents in Stafford and I look forward to working with her.” 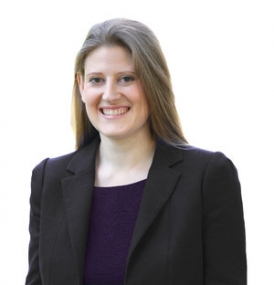