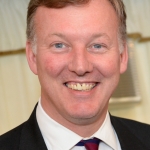 Member of Parliament for North Herefordshire

Bill lives with his wife Milly near Ledbury. They have three children, Rosie, Jack and Toby all born in Hereford. Bill’s interests include motorcycling and country sports. He keeps chickens and Hereford cows, and champions the cause of country people. 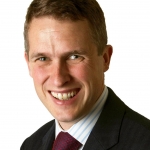 Member of Parliament for South Staffordshire

Secretary of State for Education

Born in Scarborough, in 1976, Gavin was educated at Raincliffe Comprehensive and Scarborough Sixth Form College, before going to Bradford University. Gavin worked in the Staffordshire pottery industry at Aynsley China and was managing director at an architectural design firm. He is married to Joanne and they have two daughters. 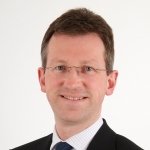 Member of Parliament for Kenilworth and Southam

Jeremy was born in Taunton, Somerset. His parents were both teachers, as is his brother. He was educated at Taunton School, Trinity School in New York City, Exeter University, and the Inns of Court School of Law. Jeremy was called to the Bar in 1996 and specialised in Criminal Law, both prosecution and defence, and practised in the West Midlands until his election to Parliament. Jeremy has always worked in the West Midlands and has lived in Coventry, Warwick, Rugby and now Shrewley. 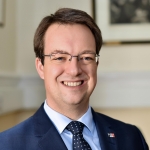 Member of Parliament for Dudley South

I live with my wife and our two young children, who go to a local state school. We depend on good local services and I want to make sure that all of our services deliver for you, your family and everyone in our area. 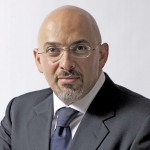 Member of Parliament for Stratford-on-Avon

Parliamentary Under Sec of State (Minister for Business and Industry) unpaid

Nadhim Zahawi was born in Baghdad to Kurdish parents in 1967. His family immigrated to the UK when he was 9 and he grew up in South West London and rural East Sussex. A lifelong entrepreneur, in 2000 he founded YouGov, a leading market research company which has since become famous for the accuracy of its polling data. In 2010 he was elected as Member of Parliament for Stratford-on-Avon. 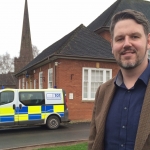 John has a broad background in the private and public sector and has a BSc (Hons) in Business Information Systems from Liverpool John Moores University and previously worked in private business as well as in the High Security Prison system as an intelligence officer. 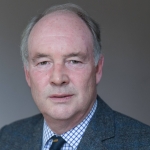 Police and Crime Commissioner for Warwickshire

Philip was elected as Warwickshire's Police and Crime Commissioner in May 2016. Philip is a Chartered Surveyor who founded his own business since 1988. He has been a District Councillor for 14 years and served in the Territorial Army for 25 years, commanding his Regiment and reaching the rank of Colonel. 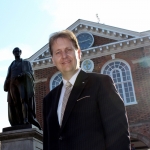 Police and Crime Comissioner for Staffordshire

Matthew started his retail business when he was 18 years old and sold it as a successful going concern eight years ago. That provided him with new opportunities and he became interested in his local community and then local politics. 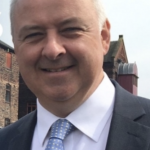 I was born and brought up in Sutton Coldfield and have lived in Staffordshire since marrying my wife, Jackie, 31 years ago.